Note: The statistics shown below are limited to 2 seasons before and after 2021-2022. Visit the player's page to view their career statistics. 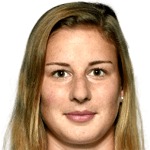 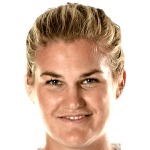 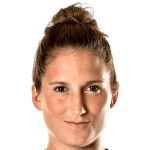 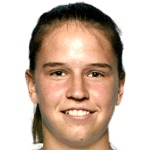 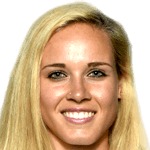 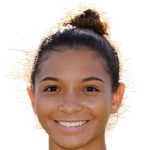 Born: United States of America us 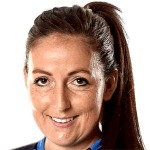 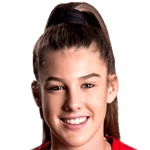 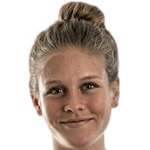 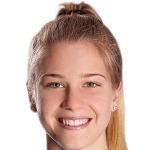 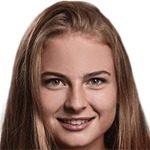 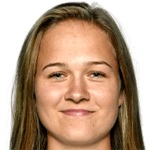 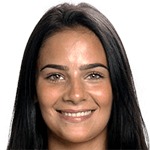 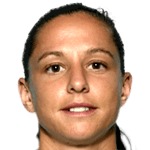